The son of a Genocide survivor, Robert Aram Kaloosdian, author of Tadem, My Father’s Village: Extinguished During the 1915 Armenian Genocide, was raised in Watertown, Massachusetts, and graduated from Clark University and the Boston University School of Law. As a leader in Armenian-community affairs, Kaloosdian has devoted much of his life to the recognition and study of the Genocide. He was founding chairman of the Armenian National Institute and a founder of the Armenian Assembly of America. A lawyer for more than fifty years in Greater Boston, he aided the team defending a school curriculum guide against Genocide deniers in federal court. Kaloosdian practices in Watertown and lives in Belmont, Massachusetts, with his wife, Marianne. 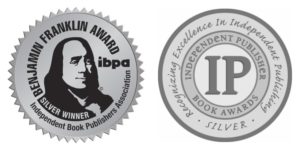